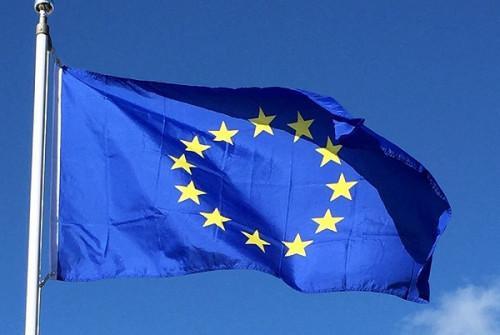 (Business in Cameroon) - Next January 16, in Ebolowa, South Cameroon, the European Union delegation to Cameroon will train Cameroonian SMEs to the use of its platform “Trade Helpdesk.”

According to the diplomatic representation, the aim of this training is to improve access to exports-trade data and to other services. It will also inform of the opportunities presented by the economic partnership agreement between Cameroon and the European Union. “Participation in this training session is free but pre-registration is advised because there is a limited number of seats,” the delegation indicates.

However, the only incentive of accessing the European Union market without paying customs duty is not enough to guarantee a better implementation of this agreement by Cameroonian SMEs

According to the terms of the agreement, the European Union must support Cameroon in the implementation of the economic partnership agreement by offering, among other things, dedicated upgrading programs to Cameroonian companies. The “Trade Helpdesk”, launched in 2017, is part of that agreement, the EU reveals. 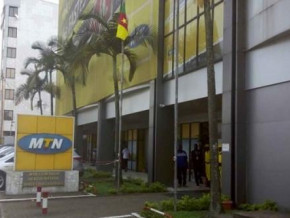 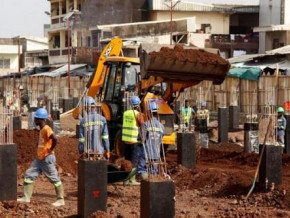 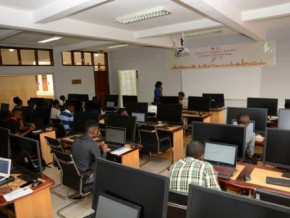 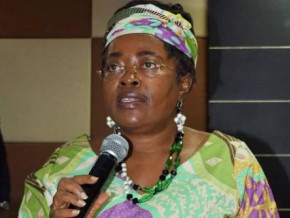 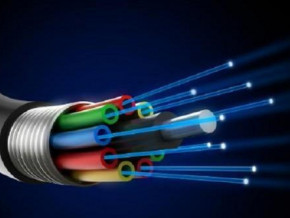