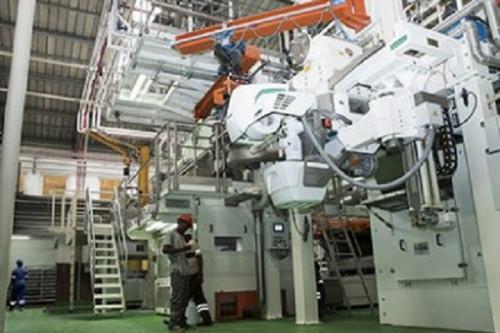 AFM’s plant will thus be the first of its kind in the country. Thanks to the agreement, the company, which started operations in Douala in 2016 will benefit from tax and customs incentives over 5-10 years.

According to Gisèle Yamba, AFM’s marketing and sales manager, this about XAF13 billion plant (projected to produce about 350 tons of pasta daily) will enable the production of pasta that offers the best value for consumers’ money.

It will create about 700 jobs according to the promoters of this project. It could also change the landscape of the pasta market in Cameroon since it could become the main supplier of producers operating in the country. This will thus reduce pasta production costs and ultimately decrease its retail prices. Thus, local pasta will become as competitive as imported ones usually from European countries where agriculture is heavily subsidized (according to Cameroonian operators).