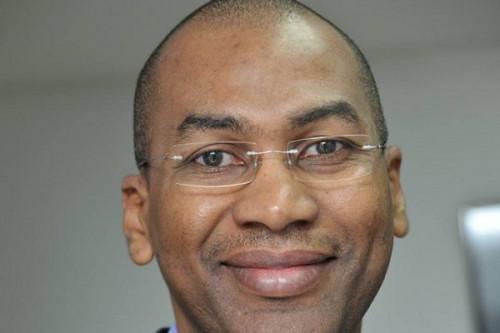 (Business in Cameroon) - Today October 5, 2021, Minister of Transports Jean Ernest Ngalle Bibehe granted an audience to Mohamed Diop, who has been, for years, Bolloré group’s regional director for the Gulf of Guinea. The executive came to introduce his substitute, in the person of Ivorian-born Serge Agnero (photo), to the Minister.

The newly promoted executive is an engineer who graduated from École nationale supérieure d'électrotechnique, d'électronique, d'informatique et d'hydraulique de Toulouse (France). He joined Bolloré Transport & Logistics (BLT) in 2019, as a project manager, before taking over the management of the Gabonese subsidiary. Before joining Bolloré group, he worked for Unilever, then Canal+, where he was director of operations on the African continent.

In Cameroon, in addition to promoting the Bolloré Group's subsidiaries (Camrail, SEPBC, and BLT Cameroon), Serge Agnero will manage the ongoing dispute between the Autonomous Port of Douala and Douala International Terminal (DIT). This joint venture formed by Bolloré and Maersk is disputing its eviction from the container terminal of the Port of Douala in 2019 after a selection process deemed unfair.