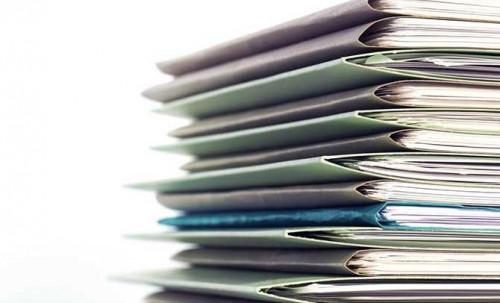 (Business in Cameroon) - In the “Research Letter” of the Bank of Central African States (Beac) published January 3, Jean-Marie Gankou Fowagap, Cameroonian former Minister Delegate for Economy and Finance, unveiled points about the project to create an African Monetary Fund (AMF), headquarters of which will be established in Yaoundé, the Cameroonian capital.

According to the official, the fund’s founding texts were established by the Technical Implementation Committee that he chaired, and adopted at the Heads of State and Government Summit held in Malabo, Equatorial Guinea, in June 2014. The Cameroonian government has in this framework provided the steering committee with premises and important equipment including a land of nearly 3 ha that will host the AMF’s headquarters.

“Overall, the African Monetary Fund (AMF) project is going at its own pace and can only be operational when at least 15 of Africa’s 54 countries have ratified its founding texts. To date, no African country has yet ratified them,” Gankou Fowagap said.

“However, due to some financial difficulties (unpaid salaries and unavailability of an operating budget), the AMF’s steering committee set up in September 2009 has not been functioning since 2011 ; the expert and staff members each returned to their home countries (Nigeria, Côte d'Ivoire, Mali, Tunisia, Ethiopia),” he added.

The importance and stake of this institution, Gankou Fowagap says, cannot to be understated, as an operational AMF would better monitor African economies and provide an African vision of the world economy, internationally.