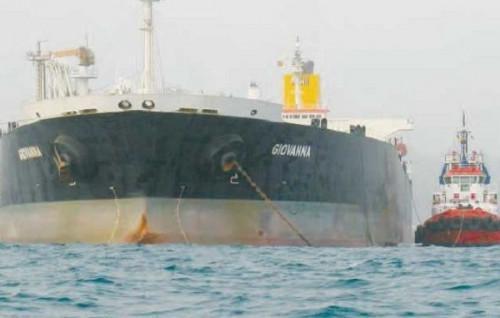 (Business in Cameroon) - In 2019, Cameroon's import expenditure rose by 13.3% year-over-year to XAF3,856.9 billion, according to the national institute for statistics INS. The same source indicates that during the period under review, over 50% (more than XAF1,700 billion) of the expenditures were channeled towards the import of six products or group of products.

These include fuels and lubricants (18.8%) -whose imports increased after the national refinery SONARA stopped operations because of a fire outbreak in May 2009, machinery and mechanical or electrical appliances (13.0%) and cereals (9.8%, including rice, whose imports accounted for 6% of the country’s import expenditure in 2019).