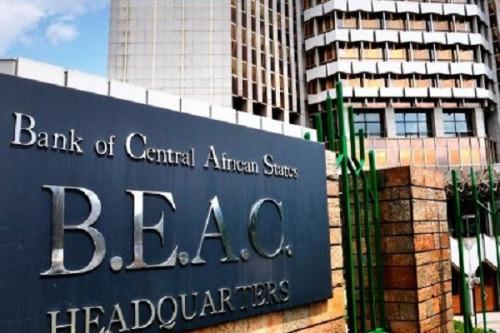 (Business in Cameroon) - The Bank of Central African States (BEAC) recently launched a selection process for the acquisition and implementation of an IT solution that will filter, profile, and trace financial flows within the CEMAC region.

According to the BEAC, this selection process is part of the measures initiated to fight money laundering and terrorist financing. The institution explains that the process will be conducted in compliance with its rule n° 01 Cemac/Umac/CM/18 on procurement markets. Therefore, it adds, submissions (to be sent by November 6, 2020) should be guaranteed by a bank deposit of XAF1 million.

This process is launched about two (2) years after the Action Group against Money-Laundering in Central Africa (GABAC) sent a report (on September 27, 2018) to its seven-member countries denouncing the persistence of the deficiencies it previously identified in the fight against money laundering and terrorism financing.

According to the GABAC, in addition to exposing the member countries to sanctions provided by the Mutual Evaluation Procedures Manual, these deficiencies may result in complaints being filed against the countries before the Financial Action Task Force (FATF). This intergovernmental body "could decide to make a public announcement, thus making our countries high-risk jurisdiction or even blacklisted countries,” the GABAC pointed out in the report.

The institution indicated at the time that, the consolidated volume of funds transferred from the CEMAC region between 2013 and 2016 was XAF2,228.76 billion while the incoming transfers were only XAF1,171.92 billion. There was therefore structural deficit of XAF1,056.84 billion during the period under review.