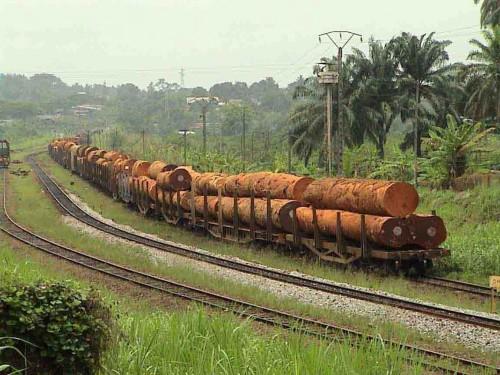 (Business in Cameroon) - Six days after Labor Day celebration, the workers of the railway maintenance company, Sitrafer blocked a train from Ngaoundéré from stationing in Yaoundé on Monday May 6, 2013, demanding six months of unpaid salary from their company.

The workers say, Sitrafer has failed to respect its engagements concluded after a meeting with the striking workers in January 2013.

Cameroon Railway Company, CAMRAIL said it has respected the terms of its contract with Sitrafer. In a communiqué the company says it paid 215 million francs CFA to Sitrafer for work done in 2012 at the beginning of the year and also specifies that one billion francs CFA was paid to Sitrafer in 2012.

In the meantime, the angry workers are clamoring for the dismissal of Sitrafer’s General Manager, Jacques Bimai.

But by telephone, Jacques Bimai told French daily, Le Messager on Monday May 6, 2013 that his company owes two and a half months of salaries and not six as claimed by the workers. Due to the drop in revenue from 1.8 billion to 800 million francs CFA, the company has been in crisis lately, explained Jacques Bimai. And, according to him the problems have become stiff as the company needs to pay off retrenched workers.

Reports say, Transport Minister, Robert Nkili would chair a crisis meeting on Tuesday May 7, 2013 bringing together all stakeholders.