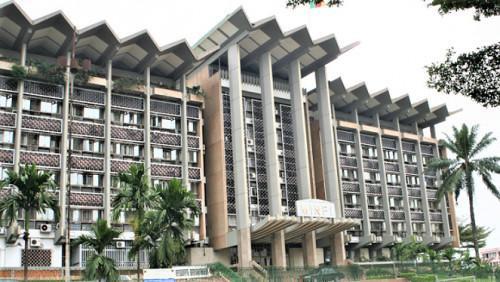 (Business in Cameroon) - In a budget amendment signed on June 7, 2021, President Paul Biya increased the envelope of the solidarity fund, set up to fight the coronavirus pandemic and its economic fallouts, to XAF200 billion. Compared to the XAF180 billion approved in November 2020, the new envelope is up by 10% for the 2021 finance law approved by the parliament,

The funds are increased in a context marked by various mismanagement suspicions weighing on the use of the initial funding disbursed in the framework of the solidarity fund. The suspicions were notably sparked by a draft report by the Court of Auditors of the Supreme Court in charge of auditing the management of covid solidarity funds, notably those provided by international financial partners. It also occurs at a time when local media is reporting that the supreme audit institution (the second institution in charge of auditing the management of Covid-19 funds) has been burgled and its IT equipment (laptops and desktops notably) stolen.

Due to the suspicions, several parties involved in the management of the funds, including government officials, are being questioned by agents of the special criminal court set up to prosecute public fund embezzlers. The information has been confirmed by Minister of Communications René Emmanuel Sadi in a recent release.

Given these problems, the main issue to be faced after the increase decided by the President of the Republic will be the elaboration of mechanisms to secure the management of these funds. For the time being, a task force set up at the presidency of the republic has been placed in charge.