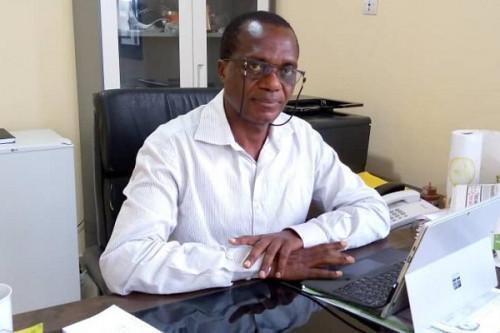 (Business in Cameroon) - Since March 22, 2021, when the government authorized the importation of poultry products from Brazil, Cameroonian poultry farmers have been gearing up to get their supplies of one-day-old chicks and other hatching eggs from that Latin American country. Their idea is to join forces to make bulk purchases and ultimately reduce transport costs.

"The Cameroon Poultry Interprofession (IPAVIC) is currently discussing with other actors to charter flights that can carry enough hatching eggs. This will reduce import costs because from Brazil to Cameroon, the cost of transport is higher and would exceed the eggs’ purchasing price," François Djonou (photo), president of IPAVIC, told government daily Cameroon Tribune.

This authorization to import poultry products comes four months after Cameroon decided to temporarily ban imports, into the national territory, of day-old chicks and hatching eggs, to guard against avian flu that appeared in some European and Asian countries in late 2020.

Supported by the poultry industry, which is yet to forget the last avian flu outbreaks in Cameroon, the import ban led to an increase in the price of chickens in local markets.