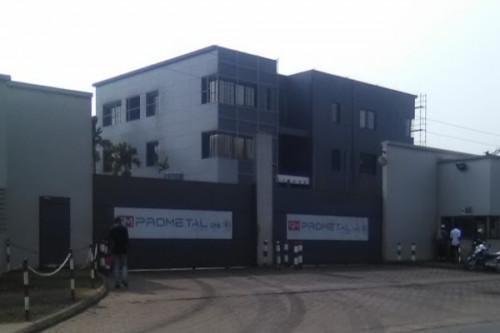 (Business in Cameroon) - Over the 2010-2019 period, Prometal survived thanks mainly to various tax exemptions, the Directorate General of Taxes (DGI) reveals in its latest report on Cameroon’s 2019 tax expenditures.

During the period, Prometal invested XAF93.1 billion, obtained XAF155.4 billion of tax incentives, paid XAF37.6 billion of taxes, and created 1,271 direct jobs,  the report states. "(…) The difference between the incentives and the tax paid is XAF117.6 billion. The taxes and duties paid rose significantly over the years, going from XAF589.9 million in 2010 to XAF8 billion in 2019, representing a 14-fold increase compared with the volume paid in 2010 (…) The incentives represent 167% of the investments because they were offered extremely costly inputs. This measure has nonetheless been beneficial for the company’s survival" because exploitation operations are yet to be launched at the Mbalam iron deposit, which it was counting on for its raw material supplies," the DGI writes.

Leader of the iron processing sector

When Prometal, a Cameroonian firm supported mostly by French investors, was founded in 2008, its main business model was iron production through cutting-edge technology. It was expecting its raw material supplies from the Mbalam Iron deposit. However, for close to 10 years now, the Mbalam project has been in hibernation. The Australian firm Sundance Resources selected for its exploitation lost the contract because it was unable to raise funds for development.