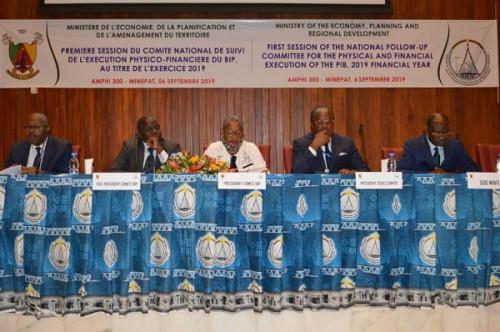 (Business in Cameroon) - By June 30, 2019, public investment projects’ physical execution rate was 42.27%. This was revealed during the first meeting of a set-up committee. The rate represents a 10.04% decrease compared with the 52.31% execution rate reached in H1 2018.

According to the committee, these poor performances in the execution rates were due to constant delays in contracting processes, non-compliance with procurement plans and the lack of maturity of some projects inscribed in the public investment budget. There is also a low commitment to new public investment budget execution process, and security crisis in some regions. In addition, due to non-payment of monies owed, some contractors abandoned the projects.