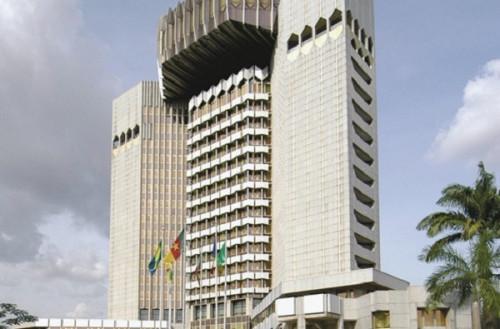 (Business in Cameroon) - The IMF recently published a report on CEMAC’s common policies initiated since 2017 to support members’ reform programs. In the report, the IMF indicates that BEAC has implemented the policy assurances enunciated in the December 2018 follow-up letter.

“BEAC continued to implement a tight monetary policy; and the COBAC continued its efforts to move to risk-based supervision, ensure a stricter application of certain supervisory rules, and resolve banks in difficulty,” the report reads.

Therefore, the IMF staff supports the updated policy assurance on net foreign assets accumulation. Indeed, in the June 2019 follow-up letter, BEAC and CEMAC promised to “bring NFA to €3.50 billion and €4.50 billion at end-June and end-December 2019, respectively”.

In the report, the IMF explains that it will maintain its financial support to CEMAC countries based on the BEAC’s commitment to applying adequate tight monetary policies.