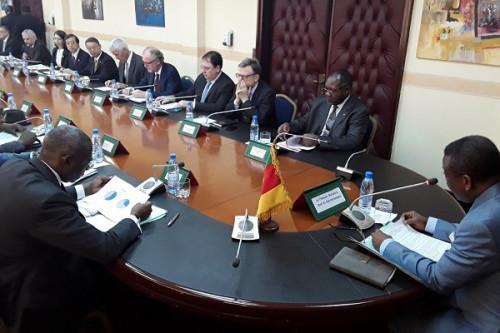 (Business in Cameroon) - Cameroon's Prime Minister, Joseph Dion Ngute, announced on his twitter account that he recently brought together “about fifteen” representatives of diplomatic missions accredited in Yaoundé, in order to “gather their concrete proposals for the financing of the Reconstruction and Recovery Plan” for the country's English-speaking regions, torn apart by a separatist crisis ongoing for three years now.

The Far-North, which has also been suffering from the deadly acts of Nigerian terrorist sect Boko Haram since 2013, is also an integral part of this reconstruction and recovery plan, according to good sources.

According to the biweekly Défis Actuels, during the meeting, France promised to support this plan by injecting XAF40 billion.