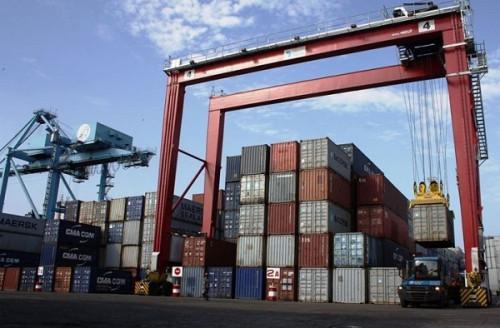 During that second phase, several plug-ins will be developed to enhance the operations of CAMCIS. For instance, the "Performance Management" plug-in is a decision support tool that will ensure the highest levels of service quality and efficiency, according to Customs authorities. Thanks to the plug-in, the performance of all the players (external and internal to the customs department), with a contract or not, can be measured. An automatic reward/sanction system will be embedded in that plug-in the authorities add.

A "Litigation Management" plug-in will also be developed to enable end-to-end management of customs infringement cases. "This is a major innovation that will revolutionize practices by bringing more transparency to dispute management," the customs administration commented.

As for the "Post-clearance controls" plug-in to also be developed, it will enable better management of deferred and post-clearance controls. It will manage mission teams, oversee all the intermediate procedures that may be encountered at different stages as well as monitor and evaluate team performance.

As for the "Transport Management" plug-in, it will manage ships and aircraft in the country's ports and airports, with the aim of controlling their movements better, as well as the contents transported.

The "Data Warehouse" plug-in is, according to Customs, "certainly one of the most important plug-ins for Camcis. It will be equipped with a business intelligence engine and will be a real management tool. It will coordinate all data sources for analysis and cross-referencing". Finally, the "Surveillance" plug-in will serve as a security tool for safety, control, and fight illicit trafficking.

Inspired by the Korean model, CAMCIS replaces "Sydonia++", an application originally designed solely for statistical purposes. According to the Cameroonian customs authorities, the old app was unable to effectively carry out numerous customs clearance procedures. This ineffectiveness was the reason for delays in transit times.

Thanks to CAMCIS, users no longer need to go to customs offices to carry out their import-export operations, therefore saving tie and money (which are indicators taken into account in the Doing Business ranking issued every year by the World Bank). The IT system also offers free access to the various guides to foreign trade procedures as well as a number of useful information such as exchange rates, country codes, and currency codes.