Cameroon: Pascal Monkam’s death revives debates about the survival of family-run businesses after the founder’s demise 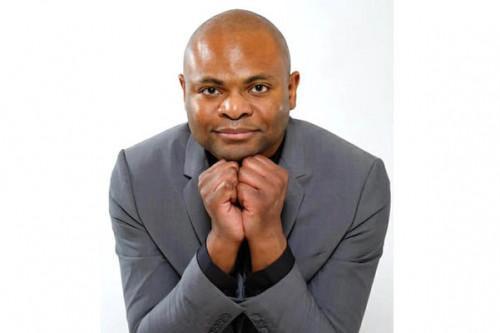 (Business in Cameroon) - The death, on February 27, 2021, of business mogul Pascal Monkam revived discussions about the governance of family-run businesses in Cameroon. Indeed, the business mogul is not buried yet but his heirs are already clashing because of his group’s companies and assets. Alain Christian Monkam, one of his sons,  even filed a court application to be authorized to name a receiver-manager for his late father’s properties.

According to Alain Christian Monkam, the revenues generated by his father’s group are not transparently managed.  "When he was alive, Mr. Monkam Pascal used to manage his group himself. He used to recover or delegate the recovery of the revenues from each of his companies. Nowadays, however, we have reasons to believe that the managers of those companies are misappropriating the turnovers of each of the companies they are managing," he writes in the court application.

Invoking legal texts, Alain Christian Monkam explains that this application aims to secure the group’s revenues, ensure the proper collection of the revenues generated by each of the companies belonging to his father’s group and assess whether all the expenses listed benefit the group.

Several stakeholders are now attentive to the development of this case. They include the employees who will assess whether their jobs are threatened. Those stakeholders also include the financial partners, including banks that have lent money to the Monkam group.

Let’s note that when in business, very few of the pioneers of private investment in Cameroon agree to adopt more structured governance rules which all the stakeholders are aware of, and who will be in charge after their demise. After their demise, that failure usually disrupts the management of their groups. For instance, after the death of the respective founders of the Fotso, Kadji, Noutchogouin, and Sohaing groups a few years ago, the operations of their respective companies were disrupted by inheritance conflicts.