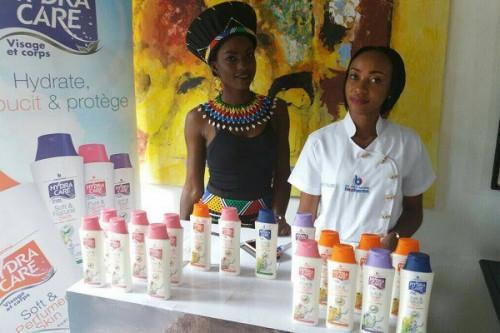 (Business in Cameroon) - On December 30, 2020, Finance Minister Louis Paul Motaze signed a circular detailing measures for the implementation of the 2021 finance law. The said circular contains a provision to boost Made In Cameroon cosmetics.

Indeed, excise duties are now canceled for the products and, according to the official, the provision was issued to allow "the local industry to compete with imported products that affect the trade balance.”

Before that provision, cosmetic products were subjected (without a distinction of them being imported or produced locally) to a fixed 50% ad valorem excise duty. Such duty was regularly denounced by local actors to such an extent that in January 2020, during a meeting with Trade Minister Luc Magloire Mbarga Atangana, they pleaded for “real support” in terms of training, raw materials, and production tools’ import costs reduction.

In response, Luc Magloire Mbarga Atangana promised that their proposals would be examined by the government. This provision is surely the government’s response to their plea.

With this suppression of excise duties, local cosmetics producers can be more competitive. To date, only 25% of the Cameroonian market is controlled by local manufacturers while importers control the remaining market share. According to official figures, between 2015 and 2017, the country spent XAF114 billion to import perfumes and cosmetics.