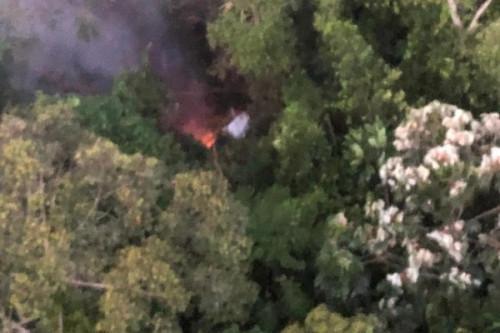 (Business in Cameroon) - A plane, with 11 people on board, crashed not far from Nanga-Eboko, in the Central region of Cameroon. The information was reported yesterday May 11 by the Minister of Transport, Ernest Massena Ngalle Bibehe.

The statement indicates that the plane was on the Yaoundé-Nsimalen-Dompta-Belabo-Yaoundé-Nsimalen route when it crashed in the forest. Ernest Massena Ngalle Bibehe said that the rescue forces have already been sent to the scene to help the victims. The population is also invited to give a hand.

Pending confirmation from official sources, various reports indicate that the aircraft belongs to a company that manages the Chad-Cameroon oil pipeline. There is little chance of finding survivors, we learn.