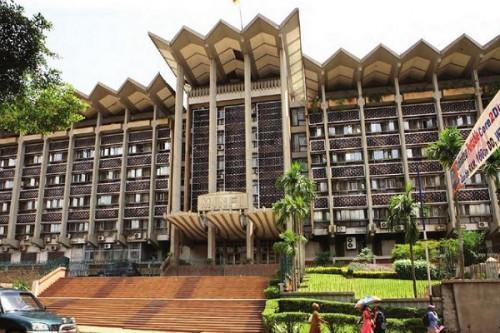 (Business in Cameroon) - The volume of Cameroon’s budget expenditures reached XAF2,117.1 billion in H1-2020, according to the Ministry of Finance. Compared with the XAF2,197.1 billion recorded in H1-2019, this represents a decrease of XAF80.6 billion (-3.7%) between the two periods. "This drop was mainly due to capital expenditures and public debt service,” the Ministry writes. The implementation rate of these expenditures is 48%, compared with the XAF4,409 billion target set in the June 2020 budget amendment.

During the period, current expenditures increased by XAF52.6 billion (+4.6%) year-on-year to reach XAF1,160.3 billion. Compared with the XAF2,231.7 billion forecast for the year, their execution rate is 52%.

As for transfer and pension expenditures, they amounted to XAF291.8 billion in H1-2020 (representing an increase of XAF29.8 billion 11.4% year-over-year) mainly because of subsidies for fuel prices. Compared with the XAF548.7 billion forecast for the year, the execution rate was 53.2%.

As far as Capital expenditures are concerned, they amounted to XAF424.9 billion during the period. Compared with the XAF579.8 billion recorded in H1-2019, this is a decrease of XAF154.9 billion (-26.7%) between the two periods. But, compared with the annual forecast of XAF1,263.4 billion, this expenditure shows an execution rate of 33.6%.