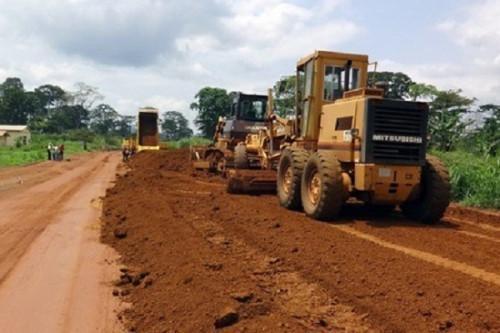 “The dirt road network has the highest impact on the population’s daily routine and their living standards are much dependent on the service they can have access to through those roads,” the Ministry of Public Works comments. It adds that the percentage of dirt roads in the national network is higher than that of paved roads because of resource scarcity. Therefore, measures have been taken to extend the lifespan of those dirt roads.

The Ministry explains that all through their lifespan, dirt roads require routine maintenance like dredging drainage infrastructures and clearing the nearby weeds. Also, the type of maintenance depends on the soil of the road, it adds.