Cameroon: Fitch sees inflation above the 3% threshold in 2022, despite mitigation measures 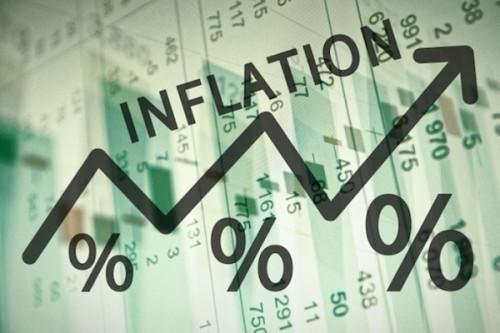 (Business in Cameroon) - Inflation in Cameroon will rise above the 3% threshold set in the Cemac region, according to the U.S. rating agency Fitch Ratings.

“The government has decided to increase fuel subsidies by CFA360 billion, with pump prices remaining unchanged. It has suspended exports of wheat flour, rice, and cereals to avoid shortages and further inflationary pressures. We expect this to help contain inflation to an average of 3.3% in 2022,” Fitch said.

This means that despite the measures set by the government to keep inflation low, the rate is expected to be 0.3% points higher than the benchmark accepted in the CEMAC zone (Cameroon, Congo, Gabon, Chad, CAR, and Equatorial Guinea). The Fitch forecast is in line with that of the National Institute of Statistics (INS), which revealed in a recent note that “it is highly likely (...) that the inflation rate will exceed the 3% threshold.”

These pessimistic forecasts are mainly due to the rising global food and energy prices caused by the war between Russia and Ukraine. The situation has resulted in additional production costs for companies and, consequently, higher market prices for finished products.