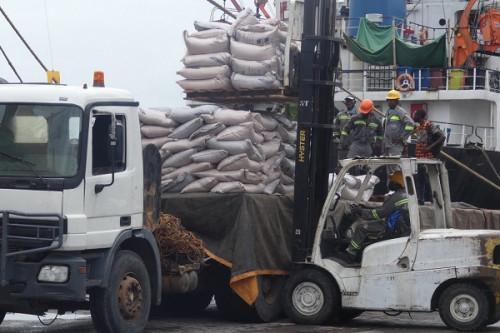 (Business in Cameroon) - In the first semester of 2021, Cameroon recorded a XAF744 billion trade deficit, up by 7.5% year-on-year, according to recent data from the National Institute for statistics INS.

According to the institute, this rise was due to a 15.4% year-on-year increase in import expenditures. Even the 21.5% increase in export earnings was not sufficient to compensate for the deficit. During the said period, Cameroon earned XAF1,080 billion of export revenues by exporting 3.8 million tons of goods; 80% of those revenues were generated by six main products, which are namely petroleum oils (39%), cocoa beans (13%), liquefied natural gas (9%), sawn timber (7%), raw cotton (7%), and raw timber (4%).