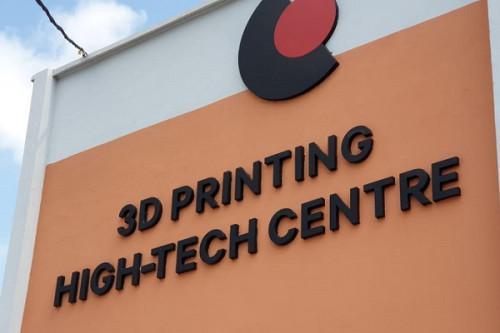 (Business in Cameroon) - During the National Youth Day celebration held on February 11, Minister of Higher Education,  Jacques Fame Ndongo gave an overview of the training-employment adequacy in Cameroon.  During his assessment, the official indicated that over the past four years, the government invested XAF1.23 billion to establish ten business incubators in state universities.

According to the Minister, these business incubators (which are part of the national business incubation program) are tasked to identify, host, coach, and support value-creating projects.

They are implemented thanks to a partnership between public or para-public institutions (the Ministries of Higher Education, SMEs, Mines, and of the Youth as well as the National Hydrocarbons Corporation of Cameroon) private institutions (Orange Cameroon, MTN, Nofia, RFI), friendly countries (Israel, France) and international organizations (UNDP, European Union).

For instance, Jacques Fame Ndongo, reveals the incubator of Ecole Supérieure Polytechnique of the University of Yaounde 1 (which has already supported about fifty young people, several of whom have received prestigious prizes offered by Total-Cameroon) is optimized by the "high tech" center set up by the State with the technical support of Israel.