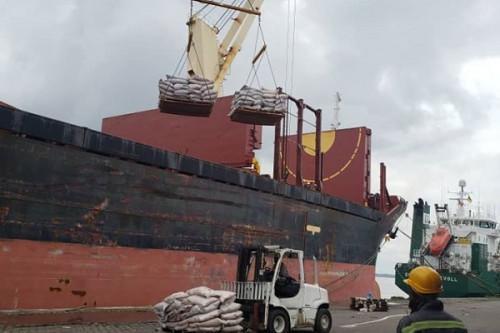 (Business in Cameroon) - The Economic Partnership Agreement (EPA) with the European Union would generate about CFAF14 billion of tax expenditures for Cameroon during the current fiscal year, against CFAF9 billion in 2019, according to the Ministry of Finance.

Considering the pace of the progression in this expenditure, the same source estimates that it would be around CFAF21 billion in 2021 and CFAF27.7 billion in 2022. In 2016, when Cameroon began dismantling its customs barriers in the framework of the agreement, the expenditure was CFAF0.3 billion. It rose to CFAF 1.8 billion in 2017 and then to CFAF 4.8 billion in 2018.

Indeed, the partnership provides for a gradual decrease in customs tariff till 2029. In its framework, on August 4, 2016, the country started decreasing customs fees on first group products coming from the EU at a rate of 25% per year. The products in this group are medical tools, fertilizers, gas, and seeds.

It started doing the same for products in the second group on August 4, 2017, at a rate of 15% per year. The products concerned are clinker, inputs for the food industry, generators, trucks, vans, and plotters.

The third group includes products with a high tax yield like fuels, cement, tourism, and passenger vehicles as well as motorcycles. According to the EPA, the country is supposed to start reducing the customs fees on those products on August 4, 2020, at a rate of 10% per annum.