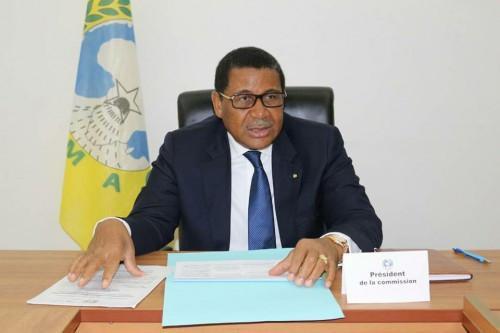 (Business in Cameroon) - During its December 2021 meeting in Douala, the Steering Committee of the CEMAC Economic and Financial Reform Programme discussed the issue of public assets held abroad by member countries.

"The Steering Committee asked States to accelerate the repatriation of public funds held abroad by both States and public firms to contribute to the replenishment of the [region’s] foreign exchange reserves and fund economies," according to the final communiqué of the meeting.

This appeal comes two years after a report published by the International Monetary Fund (IMF) revealed that CEMAC funds were illegally stashed abroad. “There is also evidence of very large deposits by CEMAC residents in foreign countries, which are likely not in total compliance with CEMAC foreign exchange regulation. Such regulation requires that holdings by CEMAC residents in foreign banks are kept only in limited amounts and for justifiable reasons, such as to finance anticipated imports or to cover short-term debt service,” the Bretton Woods institution wrote in its report.

Citing data provided by the Bank for International Settlements (BIS), the IMF reports that about US$5 billion (nearly XAF2,897 billion) was held abroad by CEMAC countries as of late 2017, exceeding the notional amount allowed.

“If this conclusion holds, and given the importance of oil as a primary source for foreign exchange earnings (and evidence included above from the balance of payments), it is possible that part of such holdings is related to unrecorded oil export earnings proceeds,” it commented.