Cameroon: Sport hunting revenues dropped by over XAF620 mln YoY due to the coronavirus pandemic 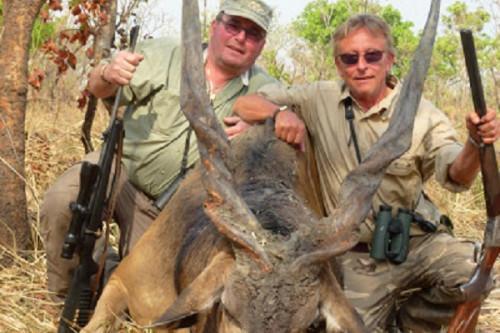 (Business in Cameroon) - On February 16th, Minister of Forestry and Wildlife, Jules Doret Ndongo, launched the 2021 National Hunting Season (the period during which tourists are allowed to hunt in protected areas)  in Gaoura

During the ceremony, the official presented the performances during the 2020 season, which was affected by the coronavirus pandemic. Indeed, in Q1-2020, as soon as the pandemic broke out in Cameroon, the national borders were closed and the hunting season immediately suspended.  "Almost all the people who hunt in our parks come from abroad. This is why we had to suspend the activities," explains Minister Doret Ndongo.

Because of this sudden suspension of the hunting season, only 191 hunters were recorded during the 2020 season (against 385 hunters in 2019. According to Minister Doret Ndongo, this is the lowest number recorded in decades.

The new hunting season opened on February 16th, 2021, will coincide with the African Cup of Nations (AfCON) that will be held in early 2022 in Cameroon. This sporting event will attract many tourists to the country, including potential hunting enthusiasts.