France: First supplier of imported products under Cameroon’s economic partnership with the EU 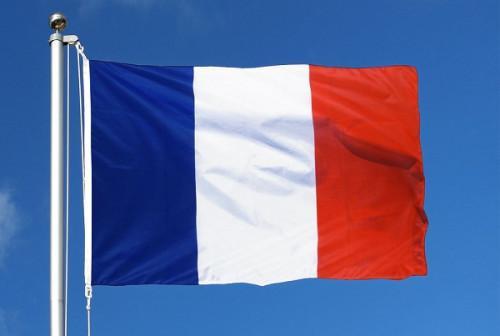 (Business in Cameroon) - Between August 4, 2016, and August 4, 2019, under the economic partnership agreement with the European Union, there were four main suppliers for products imported to Cameroon. This is revealed by the Cameroonian ministry of the economy.

Implemented since 2016, the partnership plans for the progressive opening of the Cameroonian market to the European Union’s imports. This opening is a 3-phase process. Each phase represents the group of products to be liberalized according to its nature and a specific timetable.

The first phase started on August 4, 2016, and consecrates a yearly 25% reduction of customs duties on products that will reduce poverty and improve residents’ wellbeing. The products in this group are notably medical equipment, agricultural inputs, and gas.

The second phase started on August 4, 2017, and consecrates a 15% yearly reduction of the customs duties of products that will boost local production. The products concerned are notably clinker, inputs for the foodstuff industry, generators, trucks, pickups, and plotters.

The third phase will start on August 4, 2020. It consecrates a yearly 10% reduction of duties on high tax-yielding products such as fuel, cement, motorcycles, passenger and transport vehicles.