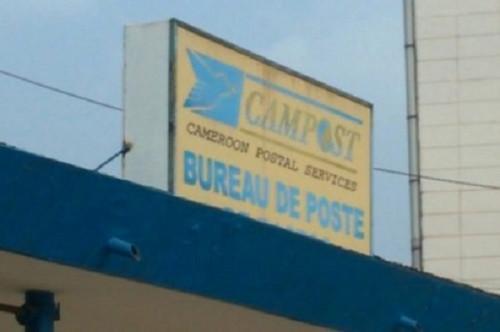 (Business in Cameroon) - Cameroon currently plans to create a postal services regulatory authority. The project was disclosed by Pierre Kaldadak, Director-General of Cameroon Postal Service (Campost), during the reception of new electronic equipment and vehicles for Campost on November 12, 2021, in Yaoundé.

According to the official the law 2020/004 regulating postal services in Cameroon was enacted on April 23, 2020. The ratification of the act creating and organizing the management of a postal service regulatory authority is now expected.

Once the postal services regulator is created, Campost will be free from the tutelage of telecom regulator ART, which is currently the regulatory authority overseeing the postal sector by default. Officially, the new regulator will oversee at least 25 approved private operators competing with Campost (according to a December 2020 count by the Ministry of Posts and Telecommunications).

Some years back, the Ministry of Posts and Telecommunications carried out a field diagnostic which revealed that in Cameroon, most of the private operators in the postal sector have been operating illegally, disregarding the country’s rules and regulations. This situation paved way for disorder in the market with notably unfair competition, prohibitive costs, and poor service quality.