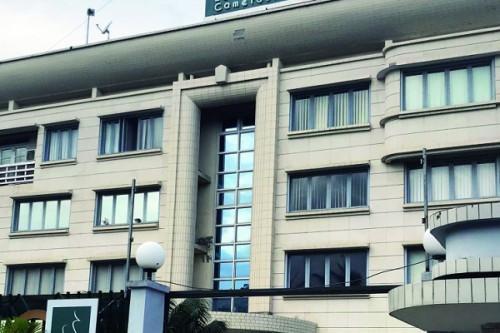 (Business in Cameroon) - The employers group in Cameroon (Gicam) gave its impressions on the recent legalization of cryptocurrencies in the Central Africa Republic. Gicam believes that although this decision may shed some media light on the country in terms of tourism and boost its sympathy capital with the crypto-friendly community, it also carries many consequences.

First, many challenges must be met for cryptocurrency to become a reality in CAR. The Central African Republic is a member of the Cemac region and is de facto subject to all monetary regulations in the region. “The country is subject to the Convention governing the Central African Monetary Union (CAMU), which provides, among other things, that: the legal tender of the member states of the Union is the Franc of the Financial Cooperation in Central Africa (FCFA),” Gicam said stressing that the above-mentioned Convention does not provide for any other legal tender other than the CFA Franc in member countries, and consequently in CAR. Besides the exclusivity of the monetary unit, this convention also grants the exclusive privilege of issuing currency in the CEMAC zone to the Bank of Central African States (Beac).

Gicam notes that even if the problem of compliance with community standards were resolved, and the operationalization institutions were put in place (National Agency for the Regulation of Electronic Transactions-ANTE and Trust), the new Central African law will have little effect in the short and even medium-term. The main reason for this is that the country's Internet penetration rate was only 11.3% as of January 2022, the literacy rate was 48%, and accessing electricity remains a headache for the population.

In conclusion, the employers’ group states that "the legalization of cryptocurrencies by countries such as CAR [or El Salvador, the first country to do so, ed] will have heavy consequences for both countries as they will have to take other regulatory and incentive measures to make cryptocurrency a tool for economic and social development.

The Gicam suggests regulatory measures to address the choice of the CAR “at a time where most countries are still cautious about cryptocurrencies.” As proof, the group said, some countries have opted for a hard or soft ban on the technology, even though it is technically difficult to enforce such a ban, especially for the acquisition of dematerialized goods and services.