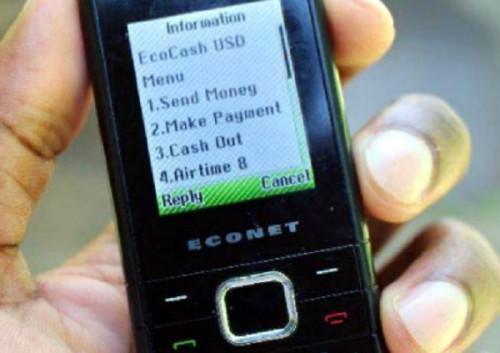 Clients can thus buy their tickets every day, on weekends, and national holidays included, using their cellphones. Camair Co thus joins some of the VIP bus service providers that have been using such payment tool for years.

The growth of mobile money service is to such an extent that financial intermediation officially represents 33% of an operator such as Orange’s impact on Cameroon’s economy. This growth should continue with the future implementation of payment services’ interoperability within CEMAC.

Orange and MTN Cameroon recently developed a platform, Mowali, that will handle transactions between their subscribers.