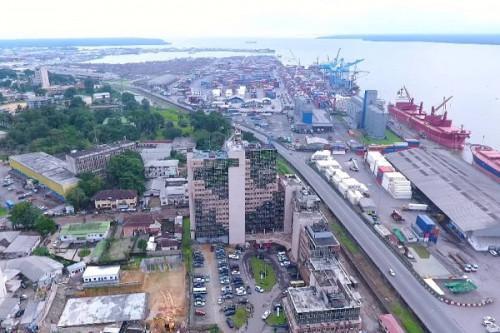 (Business in Cameroon) - Yesterday, November, 17, 2021, The Port Authority of Douala (PAD) announced on its official website that the “Two decrees issued by the Minister of State Property, Survey, and Land Tenure on November 16, 2021, transfer the residual assets of former state firm Office national des ports du Cameroun (ONPC) to the Port Authority of Douala (PAD).   The first decree transfers a plot of land located in Douala 5, Bepanda (Cité du Port) to the PAD.  The second decree transfers ONPC’s residual assets located on the port area to the PAD. This second decree covers 23 land deeds. The decrees are the materialization of the January 24, 2019, decision on the reorganization of the Port Authority of Douala,”

The two decisions mentioned by the PAD represent an important victory in the months-long power struggles opposing the port authority and consulting firm Atou that has been managing the residual assets of several former state firms (the ONPC included) since 2006.

Despite instructions from the President of the Republic to transfer the  ONPC’s residual assets to the PAD, Atou is going to lengths to ensure that the decision fails.

The latest attempt to hinder that outcome is the petition it sent on November 8, 2021, to the Littoral administrative court, in order to obtain the cancellation of a decision issued by Mbah Acha Rose Fomundam, the Minister Delegate at the Presidency , in charge of Supreme State Audit (Consupe). The decision the consulting firm (Atou) was opposing specifically prohibited it from “signing or taking any action relating to the management of the residual assets of  ex-ONCPB, ONPC, and Regifercam till further notice.”

This petition did not stop Finance Minister Louis Paul Motazé from mandating Debt Recovery Agency SRC to manage those assets estimated to be over XAF100 billion.