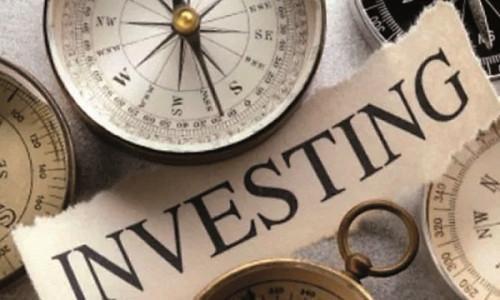 (Business in Cameroon) - In Cameroon, during Q1, 2019, investments rose by 26.3% year to year, the national institute for statistics reveals. This increase is in symbiosis with the consolidation in gross fixed capital formation (XAF1,084.8 billion) that contributed 1.2 points to GDP.

Let’s note that the 37.6% drop in demand in the furniture manufacturing sector affected investments growth during the period under review.