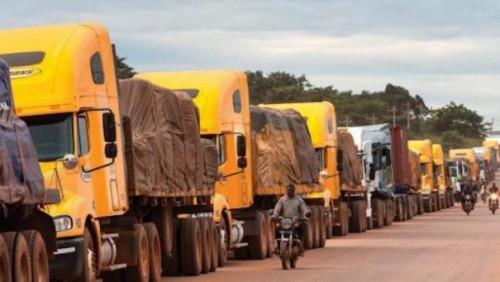 (Business in Cameroon) - In 2020 Cameroon recorded a surplus in its trade balance with neighboring CEMAC countries [Gabon, Congo, Chad, the Central African Republic, and Equatorial Guinea]. According to foreign trade data released by the National Institute of Statistics INS, the surplus was XAF95.7 billion, down by XAF9.5 billion (-9%) year on year.

"This change in foreign trades during 2020 was one of the consequences of the measures like border closures and partial or complete lockdown, taken around the world to curb the coronavirus pandemic," the INS explains.

Overall, the XAF135.1 billion generated by Cameroon by exporting goods and services to its CEMAC neighbors in 2020 represented just 7.4% of its export revenues during the period. In the CEMAC region, Chad was its leading client by providing 3.8% of its overall export revenues during the period. Next came Gabon (1.2%) and the Central African Republic (1.2%).

The institute nevertheless remains cautious about the trade figures. As it reminds, with the porosity of the borders between CEMAC countries, some trade exchanges could go unnoticed by customs. Also,  most of the products Cameroon exported to neighboring countries were food products and since such products are not taxed by importing countries, customs authorities could have failed to record some trades, it believed.