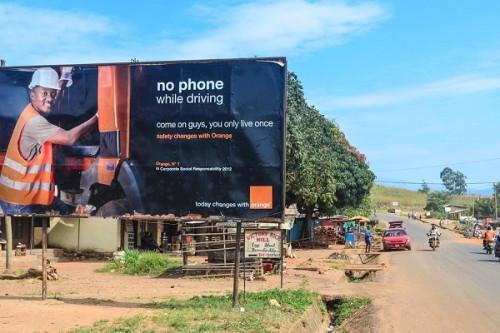 (Business in Cameroon) - For about 33 years, Cameroon Publi-Expansion (CPE), a public company that leases billboards, has operated in total financial opacity, according to a report recently published by the Technical Commission for the Rehabilitation of Public and Para public Sector Enterprises (CTR).

"Management bodies meet irregularly and there is no real visibility on the company’s financial situation. Yearly reports have not been published since 1988 and due to various constraints and problems, the situation has not been regularized. Also, the capital of this fifth category public company needs to be reorganized since its shareholder Havas Afrique [which owns 31% of CPE’s shares) has not come forward for several decades now," the report reads.

The CTR adds that since there are hardly certified financial statements of CPE’s activities in the said decades, its financial and operational performance could not be assessed. It explains that the company’s activities have practically not evolved with time and can be resumed; to lease billboards, collect revenues (sometimes difficult) from those leases as well as operate its network of billboards (along the Yaoundé-Douala road axis mainly).

However, with the liberalization of the advertising sector, which has become highly competitive, the company's operations (limited to billboard advertising) have continued to deteriorate. Indeed, it has become difficult to collect the lease fees not only because of the liberalization of the sector but also because of jurisdictional conflicts between the CPE and decentralized local authorities.

The CTR then recommended the elaboration of an action plan through which the CPE’s financial statements, as well as rules and regulations, can be updated and its organization chart revised.

"As a prerequisite to that action plan, an urgent comprehensive strategic and operational diagnosis of the company should be carried out in coordination with the technical supervision commission and the majority shareholder, which is the National Investment Company. This action plan will help determine the company’s position in the government’s communication strategy, the report concludes.