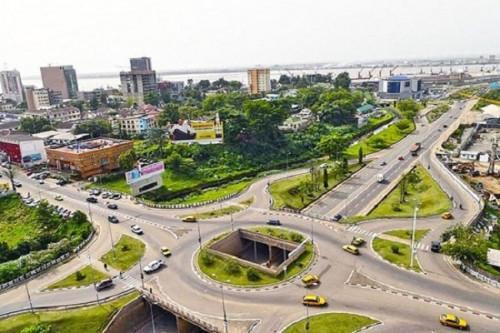 (Business in Cameroon) - The Cameroonian government announced the upcoming census of state assets across the national territory. The operation will start in Douala, according to a joint statement issued by the Ministry of Finance and that in charge of the Domains, Cadastre and Land Affairs.

“A campaign of census and evaluation of tangible assets (land, buildings, and rolling stock) belonging to the State will be organized as from July 1, 2022, in the department of Wouri," says the release. The initiative is in accordance with Law No. 2018/012 of July 11, 2018, prescribing asset accounting, the objective of which is to constitute the file of assets and liabilities of the State to integrate them into the public accounts.

According to a 2020 study carried out by the Cameroonian firm Intelligence Patrimoniale +, under the order of the Ministry in charge of the Domains, the State of Cameroon is despoiled both in the public and private domain especially in the Central region and the Littoral. These are the areas that have so far been investigated.

Regarding the public domain, the study reveals that "in-depth verifications carried out by the experts have unveiled revenue sources representing temporary occupancy rights concealed by quarrying companies, amounting to approximately CFA750 million, to be recovered by the domain collectors. In addition, this study also revealed malfunctions in the land registry maps in the departments of Wouri (Littoral), Mfoundi, and Mefou Afamba (Central Region).

Intelligence patrimoniale + revealed in June 2020 that its investigations and actions had enabled the State, during the first six months of that year, to reintegrate into its private domain (movable and immovable property acquired by the State free of charge or in return for payment; land and buildings, constructions, structures and facilities built and maintained by the State; buildings vested in the State; rural or urban concessions subject to forfeiture or right of repossession... ) nearly 156 hectares in Yaoundé (Central region) and 21 hectares in Douala (Littoral).