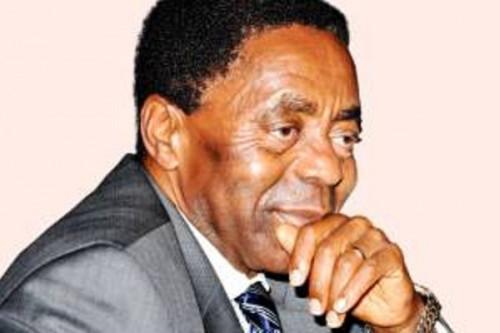 (Business in Cameroon) - Sofavin, the new partner of Coca-Cola, unveiled plans to invest up to CFA25 billion (about $40 million) in Gabon by next year. The move is aimed at increasing production, strengthening the working team, and meeting the requirements of the Coca-Cola group as part of their partnership formalized a few weeks ago.

The Gabonese subsidiary of Cameroonian Bernard Fokou (pictured) said it has already invested CFA12.5 billion (about $20 million) under the agreement. “The remaining $20 million will be invested in 2023," an executive of Sofavin revealed on June 17, during a meeting between representatives of the Coca-Cola group, leaders of Sofavin, distributors, and consumer associations.

“Sofavin had to meet the quality standards of Coca-Cola. A lot of investments have been made in upgrading the plant to meet the requirements. Quality is of paramount importance to us. In Owendo, renovation and expansion of the plant are underway," said Massoma Miete, Technical Director of Coca-Cola Operations in Africa. “All Coca-Cola products will be produced in our factory with our materials. We already have the necessary equipment, of course with the support of Coca-Cola. We will start with the production line that is already installed. Then, we will soon install a glass bottle factory. For next year, we will have a packaging line for cans,” said Mohamed Ali Jarraya, Deputy Director of Sofavin.

Regarding the staff, training is ongoing to master the production process. In this context, Massoma Miete announced a technical immersion of the Gabonese staff in Côte d'Ivoire in the coming days.