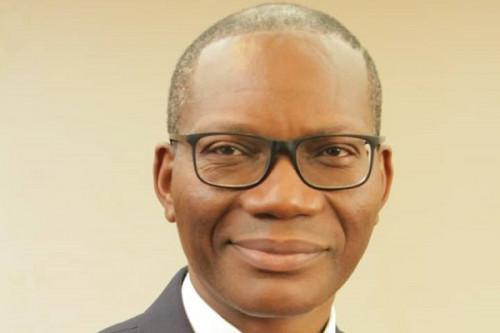 (Business in Cameroon) - Pierre Emmanuel Nkoa Ayissi becomes the new Beac Director in Cameroon. He was appointed yesterday following a meeting of the institution’s Board of Directors.

He replaces his compatriot Eugène Blaise Nsom, who has reached retirement age. Indeed, the outgoing Director was to retire at the beginning of this year, but his term was extended by 6 months by the Beac at the request of the Cameroonian government.

Before he was promoted, Mr. Nkoa Ayissi was the head of the Beac branch in Douala, the economic capital of Cameroon. A former student of the Ecole Supérieure des Sciences Economiques et Commerciales (Essec) in his country, he has served as chief of staff for Equatorial Guinea's Lucas Abaga Nchama, who governed the central bank from 2010 to 2017. He also held the position of head of the control unit at the Beac agency in Douala.

Pierre Emmanuel Nkoa Ayissi is known to be very discreet. The man in his late fifties is almost absent from social media.