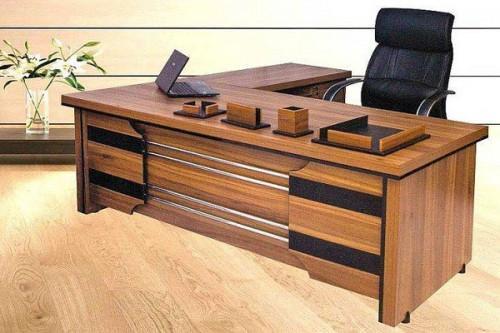 (Business in Cameroon) - The Cameroonian government is currently making a list of local products to be prioritized in public procurement as part of its import-substitution policy.

"In 2021, the government started identifying local products that will now be prioritized to reduce export and gradually reorient its consumption behavior. A provisional list was made, which included in particular wooden office furniture, beverages, as well as products of the textile industry. An analysis of the production potential of the local sectors concerned is being finalized," we learn from the Medium Term Economic and Budgetary Programming Document 2023-2025. The government is also working on regulations to establish a quota of local goods and products in public procurement, based on the inclusion of a number of them in the market price list.

The import-substitution policy was decided by the Cameroonian government in a context where, according to the Ministry of Finance, in Q1 2020 alone, the country spent CFA190.6 billion to import 1,089,801 tons of goods that are produced locally. Imports over the period include paper and cardboard (14,955 tons) for CFA7.8 billion; textile packaging (888 tons) for CFA1.9 billion; second-hand goods (19,256 tons) for CFA10.5 billion; wooden furniture (2,161 tons) for CFA1.4 billion.

All these goods are however produced locally but the country has long neglected the potential of local suppliers.