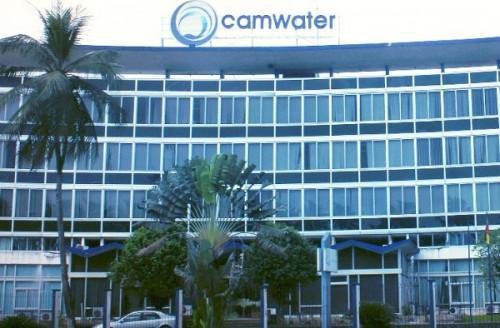 This means the state-owned company almost doubled its net income within one year since for the FY2018, its net income was XAF1.02 billion. It attributes the performance to “the quality and relevance of the strategic approaches and choices made in the company’s predictive management process.”

Let’s note that two years ago, the Cameroonian state took over drinking water production and distribution in the country (after 10 years of concession). On April 30, 2018, the public company Camwater (until then solely in charge of water production) also took over the marketing component, which was being handled (since 2008) by Camerounaise des Eaux (controlled by a Moroccan consortium led by the National Office for Drinking Water-ONEP).

Currently, Camwater’s target is to supply over 80% of urban and peri-urban areas by 2035.