Kiro’o Games reaches a cap of $600,000 raised from international investors since the opening of its capital 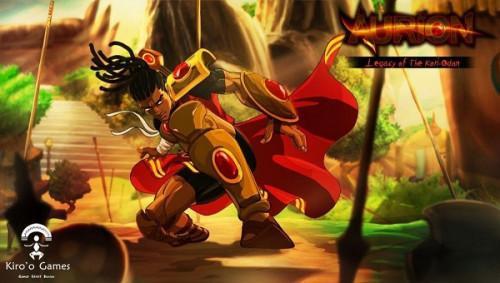 (Business in Cameroon) - Kiro'o Games, the first video game studio in French-speaking Africa created by a Cameroonian start-up, is going from success to success.

After the opening, on April 4, of its capital, the volume of subscriptions by international investors reached $600,000 (about XAF355 million) this month of November 2019, according to an announcement by the founder Madiba Olivier.

According to the founder, 494 people have subscribed. And between 2013 and 2019, Kiro'o's shares increased tenfold. The current shares can also be “increased sevenfold by 2026,” Madiba Olivier says.

The young company uses its famous “Equity Crowdfunding Rebuntu” process which allows investors to buy shares from $500 (nearly XAF275 000). Each new shareholder has a voting right and can participate in the management of the company via a dedicated intranet.

According to the Bank of Central African States (Beac), Kiro'o Games successfully raised XAF129.87 million (€198,000) through participatory financing in 2018 to fund the largest project in the French-speaking African video game industry.

MTN (one of Africa's largest telecommunications companies) is funding the development of Kiro'o games with a revenue-sharing partnership between 2019 and 2020. Indeed, during that period, the Cameroonian start-up’s games will be listed on MTN’s gaming platform MTN Game+ and Kiro’o Games will keep the licenses of its games.