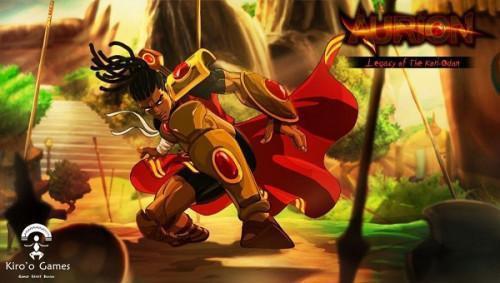 “This is the first time Cameroonians and Africans, in general, can buy mobile games at a derisory price of XAF100 using their mobile money accounts. It is a new era in the Cameroonian video gaming industry,” comments  Dominique Yakan, Lead Designer for Kiroo Games.

Kiro’o Games is the first video game studio created in Central Africa. Before Aurion KGF, it launched “le responsable Mboa” depicting the life of the African elite and raising awareness about social problems like corruption and modern management.  At eth time, the studio informed that “le responsable Mboa” was developed thanks to an about XAF500 million crowdfunding operation organized in 2019 for the development of its activities.