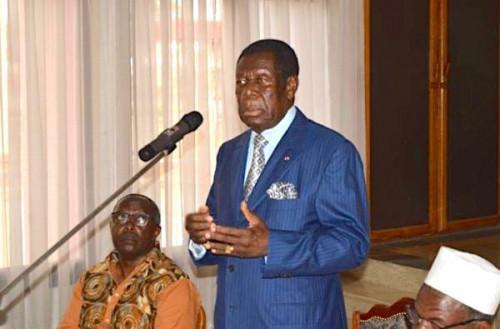 (Business in Cameroon) - Corroborative sources announced in the afternoon of March 20, 2020, the demise of Cameroonian businessman Fotso Victor. The circumstances of this death are not yet known, but information not yet confirmed by the family claim he was in France, a few days ago, for health reasons.

Aged 94, Fotso Victor embodied the success of Cameroonian investors thanks to companies such as UNALOR, SAFCA or PILCAM, that respectively produce matchboxes, notebooks, and batteries for small appliances widely used in households.

He ventured into politics and was re-elected as mayor of Bandjoun, in the Western region, during the recent legislative and municipal elections of February 9, 2020. He had held this position since 1996.

Cameroonians already salute the memory of a man considered by many as one of the symbols of Cameroon’s breach into the business world after the independence.