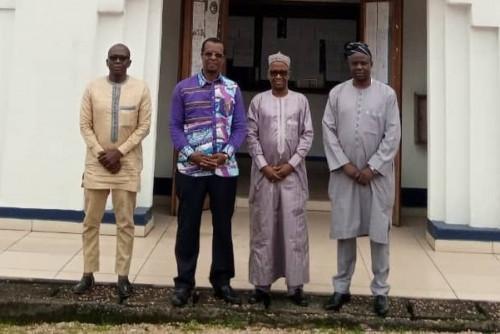 (Business in Cameroon) - The Cameroonian and Ivorian governments are mulling over creating a joint chamber of commerce. The matter was discussed last June 20 in Douala between the president of the Chamber of Commerce (Ccima) of Cameroon, Christophe Eken, and the Honorary Consul of the Republic of Côte d'Ivoire in Douala, Mamoudou Fadil. Details have not yet been released.

According to Ccima, the rapprochement between the two countries via a chamber of commerce will be beneficial to boost the economies of both parties. The project could be based on the Ghana-Côte d'Ivoire cooperation model, which allows them to produce almost 70% of the world's cocoa. "This model can also be adapted between Cameroon and Côte d'Ivoire in several sectors, most importantly the agricultural sector," said President Eken.

Côte d'Ivoire and Cameroon have several similarities including economic because both countries are leaders in their respective sub-region. Strengthening their trade and economic links would only be beneficial to them, said Mamoudou Fadil.