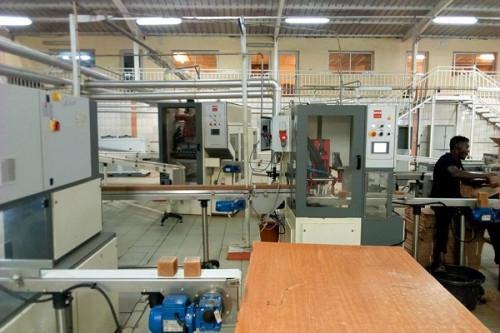 (Business in Cameroon) - Cameroon officially became yesterday September 22, 2022, the 36th member of the Africa Finance Corporation (AFC). The latter is a multilateral financial institution established by African states to address infrastructure deficits across the continent.

“Joining as AFC’s 36th member state, Cameroon will be working with the Corporation on key infrastructure to deepen integration, enable import substitution, and develop manufacturing and industrial capacity to account for 40% of GDP, as part of the government’s Vision 2035 program,’ the institution said in an official statement.

As part of their deal, AFC is currently exploring opportunities to install processing units for agricultural products such as cotton and soybeans. As the largest infrastructure solution provider in Africa, AFC “has to date allocated over US$300 million to Cameroon to capture value from the nation’s natural resources, which include maize, cassava, cotton, cocoa, oil, and gas, as well as energy transition metals such as cobalt and nickel,” the statement reads.

The financial institution supported Nachtigal Hydro Power Company in 2018 in the construction project of the 420 MW hydroelectric plant in the central region of Cameroon. This infrastructure is expected to boost the country's installed capacity by 30%.  Four years earlier, AFC also supported the modernization and expansion of the national refining company Sonara.