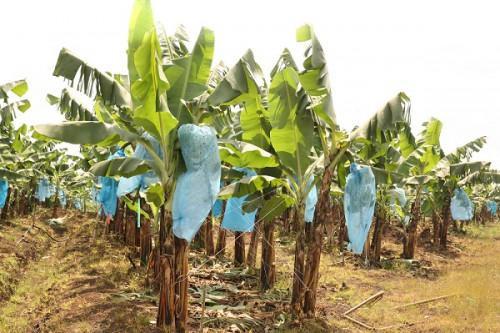 (Business in Cameroon) - Pamol Plantations PLC and Cameroon Development Corporation (CDC), the two agro-industrial units which have been paying the heaviest price for the ongoing separatist claims in Cameroon's two English-speaking regions (North-West and South-West) since 2016, have seen their respective sales figures plummet between 2016 and 2018.

According to a report by the Commission for the Rehabilitation of Public and Para public Sector Enterprises CTR, palm oil producer Pamol lost 83.9% of its turnover during the period under review. At the same time, CDC, the country's largest employer after the public administration, lost 60.9% of its turnover.

These losses are concentrated in CDC’s banana segment, which has been completely shut down since September 2018. Only the company's palm oil and rubber segments are still operational, but rather timidly, thanks to plantations located on the periphery of the South-West region, especially in certain localities of the Littoral region spared from the demands of the English-speaking separatists.

According to the CTR, the disastrous situation within these two public agro-industrial enterprises has had a significant impact on the overall turnover of Cameroon's public enterprises in 2018, which peaked at XAF1,223 billion, up 0.5% year-on-year.