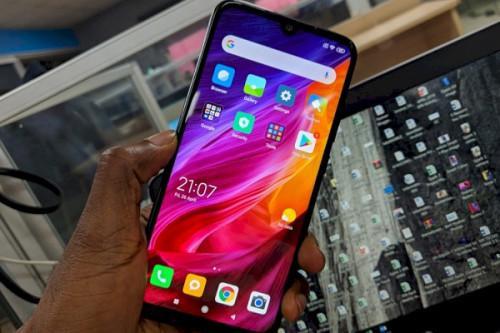 (Business in Cameroon) - In January 2020, 7.8 million people were connected to the internet in Cameroon according to a report published by Hootsuite and We Are Social, two organizations that monitor internet and social media feed. With that number of users, the internet penetration rate reached 30% in the country in January 2020.

That increase was driven by high mobile penetration rate since users mostly use smartphones, which are now affordable.

Indeed, according to the report, over 59% of Cameroonian internet users browse using smartphones while 39.4% access internet using computers and 1.3% via tablets.