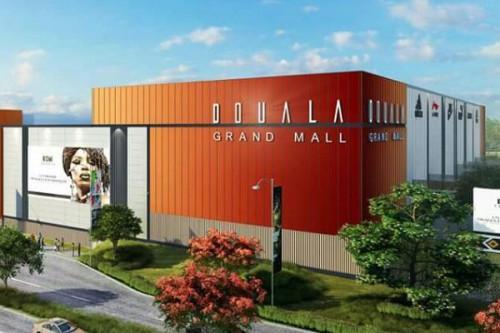 (Business in Cameroon) - The developers of “Douala Grand Mall” recently unveiled the security plan of the shopping centre - considered as the largest in Central Africa- which is scheduled to be opened in September.

"The security plan of the Mall was developed by London-based Bentley Security, one of the world's leading security specialists, in collaboration with G4S [a security firm based in Cameroon] and local authorities," project officials said.

According to them, the shopping centre’s site will be fully fenced off and the building will be fully protected against potential terrorist attacks.

Access to any part inside the building will be controlled by specialized electronic systems. For the public parts of the shopping centre, they will be permanently monitored by video and about 30-40 security guards will be deployed to cover the whole site and be ready for rapid intervention.

In terms of fire safety, we learn, the “Douala Grand Mall” has already received EDGE (Excellence in Design for Greater Efficiency) certification from the IFC, a World Bank institution, in 2018. "This makes the Mall the first green building in Central Africa and ensures that it complies with international standards in terms of environmental friendliness and fire safety," the promoters indicate.

The foundation stone for the “Douala Grand Mall” was laid on April 11, 2018. The over CFAF80 billion investment is the result of the cooperation between Cameroon and Great Britain, through the investment fund Actis, and the private company Douala Retail and Convention Centre. This ultramodern shopping centre constituted of 18,000 m2 of rental space is dedicated to entertainment, leisure, and shopping. It is expected to generate 4,500 jobs.