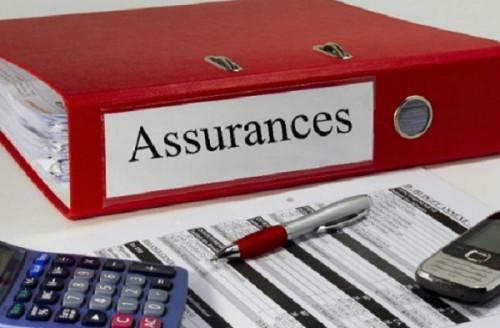 (Business in Cameroon) - Cameroonian life insurance company ACAM VIE will soon open a subsidiary in the Central African Republic. Recently, the company announced that on June 10, 2021, it received a license from the Central African Republic’s Ministry of Finance to launch operations in Bangui. Before that, in May, the company had already received the Inter-African Conference of the Insurance Markets (CIMA) for its projects.

According to the recent release published by the life insurance company, ACAM VIE Centrafrique is the name of the new subsidiary. The subsidiary will start commercial activities in August 2021 and will be as professional as its parent company ACAM Vie Cameroon. “All the expertise of ACAM Vie Cameroon will be available to ACAM Vie Centrafrique to allow it to offer modern and tailored products and services,” the ACAM Vie indicates.

According to the parent company, by opening the new subsidiary, ACAM Vie confirms its commitment to digitalization in the life insurance sector and to making the insurance services accessible to a larger population in the Central African region.

Currently, it is a minnow in the Cameroonian life insurance market. The company, which launched its operations in 2016 (at the same as Wafa Assurance Vie), is far behind the four companies that dominate the market in Cameroon.