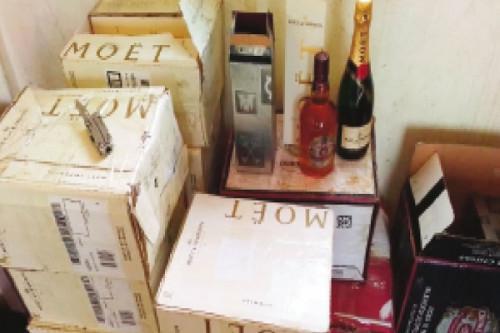 (Business in Cameroon) - Cameroonian customs stationed in the Southern region seized 145 boxes of contraband wine and whisky. Indeed, on the night of September 21 to 22, 2020, they seized 45 boxes of non-branded whisky in Kye-Ossi, bordering Equatorial Guinea. At the same time, the mobile unit of Ebolowa seized 100 boxes of wine. The announcement was made in the weekly newsletter published by customs authorities.

Cameroon: Over XAF32 bln of financial support available for SMEs affected by the coronavirus pandemic