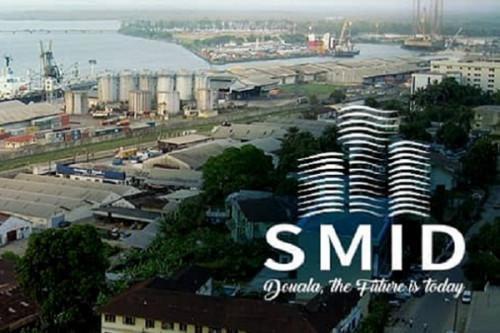 (Business in Cameroon) - François Maurice Njoh, the provisional administrator of the SMID (Société métropolitaine d’investissement de Douala) recently launched the recruitment of an auditor to shed light on the reasons this limited liability company created barely three years ago is collapsing.

According to the provisional administrator, the recruited auditor will carry out a “detailed audit” “to express a professional opinion on the financial situation of the SMID at the end of each of the two fiscal years [2019-2020]” and “ensure that the resources raised for the company have been used exclusively to try to achieve the activity development goals of its statutory aim.”

The recruitment is open to members of the Chartered Accountants of Cameroon (Onecca). Interested members are invited to submit their applications by November 5, 2021, for a mission that will last two months starting from the contract signing date.

Created on August 18, 2018, SMID started its operations with a capital of XAF3.49 billion. After a dispute with its main shareholder, the municipality of Douala, formerly known as the Urban Community of Douala (CUD), the Douala-Bonanjo lower court was called in to settle the leadership battle around the SMID.

For its launch, SMID successfully raised XAF5.4 billion out of the XAF10 it was sourcing to constitute its social capital. Its end goal was to raise XAF1400 billion for various infrastructure projects. Those projects include the Douala international conference center (XAF12.4 billion), the Bonaberi multimodal bus terminal (XAF1.9 billion), the Besseke Urban forest (XAF2.29 billion), and the Douala exhibition center (XAF8.5 billion).