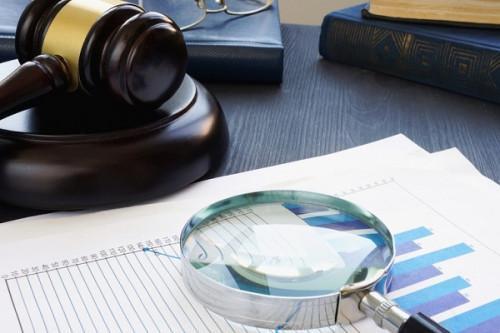 “(Business in Cameroon) - The State of Tax Justice 2020: Tax Justice in the time of COVID-19. ” This is the title of a report recently published by three NGOs (the Global Alliance For Tax Justice, Public Services International, and Tax Justice Network) thanks to funds from the German foundation Friedrich Ebert-Stiftung and the European Union.

The 85-page report (which analyzes the tax system of 133 countries worldwide) reveals that Cameroon loses over $114.5 million (XAF63.2 billion) in tax revenue every year due to "tax abuses" perpetrated by companies (particularly multinationals, which are generally guilty of "corporate tax abuses”).

“Corporate tax abuse by multinationals is an element of the global problem of illicit financial flows and comprises criminal tax evasion, unlawful tax avoidance, and some avoidance which, will technically fall within the weaknesses of international tax rules, and nonetheless contributes to the socially objectionable outcome of misalignment between the location of companies’ real economic activity and where their profits are declared for tax purposes,” the report explains in a footnote.

“By placing holding companies and important value-creating assets in corporate tax havens, large corporations can shift their profits to low tax or no-tax jurisdictions, to artificially drive down their tax obligations elsewhere and pay little to no tax on the profits they shift into tax havens,” it adds.